Means to an End

In this episode of the Fundamental Shift podcast we have a fist fight at a gun show. Two men, both deeply interested in safety, take very different stances on how to achieve that goal. One, having been mugged and beaten before feels as though having a gun will offer him safety. The other man, losing his son to a gun accident, feels that guns need to be banned. From those different stances, a fight ensues. If they had been more clear on what they really wanted, which is ultimately safety, they would have been able to avoid conflict.

Conflict often arises between people that have the same end goals, but very different means goals. An end goal is a goal that once accomplished is finished. A means goal is a goal created to help achieve an end goal, but isn't an end unto itself. We often get too attached to a means goal, missing opportunities to achieve the end goal in different ways.

I explain that even what we normally think of as end goals, are really still means goals for what we all really want. Our true end goal is really the ability to manage our own states of consciousness. As an example, we don't really want money, we want the feelings we think money will give us. That may be security for some, and bliss for others, but it's the state of being that we want, not the abstraction of money. It turns out that everything we do is in relation to managing our states. Knowing this can breed wisdom and allow us to navigate conflict, and the world in general, with much more ease.

Whenever we come to inner frustration or external conflict, we are at the edge of one of our own attachments, or means goals. Taking the time to be introspective in those moments will help us gain clarity to what we really want (state management) instead of the thing for which we might be fighting (a means goal). 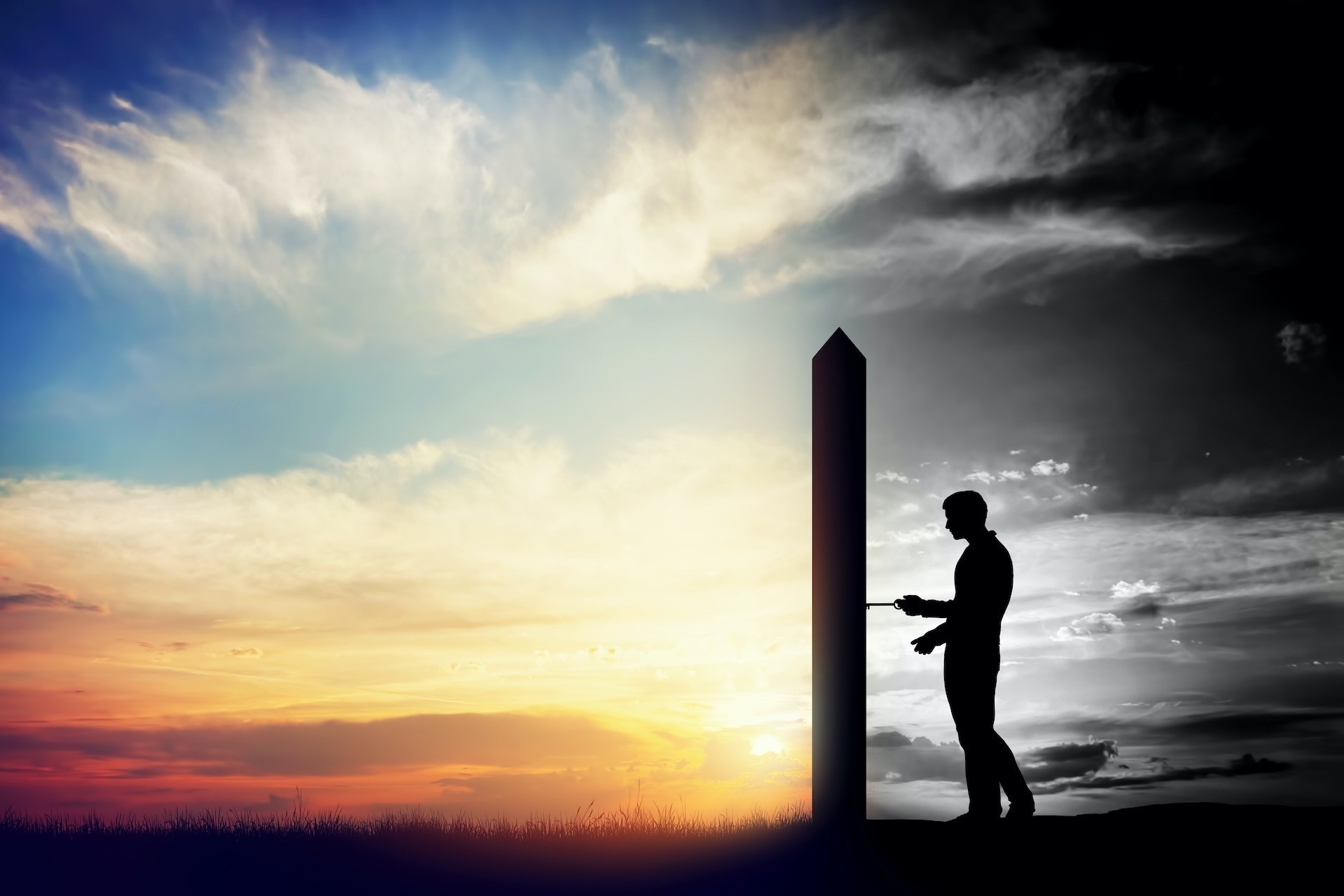